A Group of Diversity and Excellence

The CDE counts more than 1,300 alumni representing 110 countries among its elite group of graduates holding the Master of Arts in Development Economics (1961 through 2008) or Master of Arts in Policy Economics (since 2009). The program, which has spanned over 60 years, is proud of the number of alumni who are still actively engaged in development work either in their home country, in another developing country, or for an international development agency. 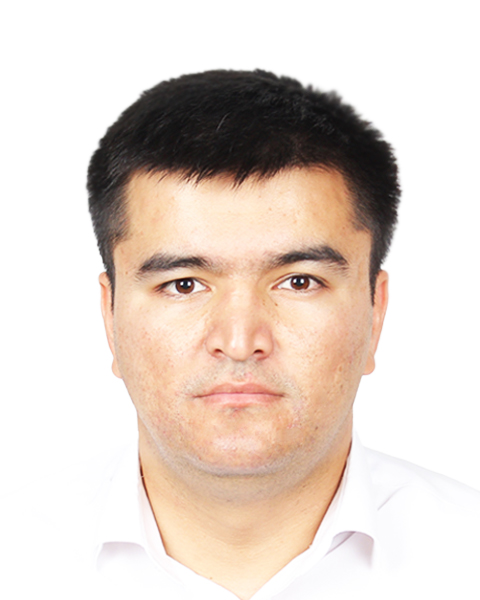 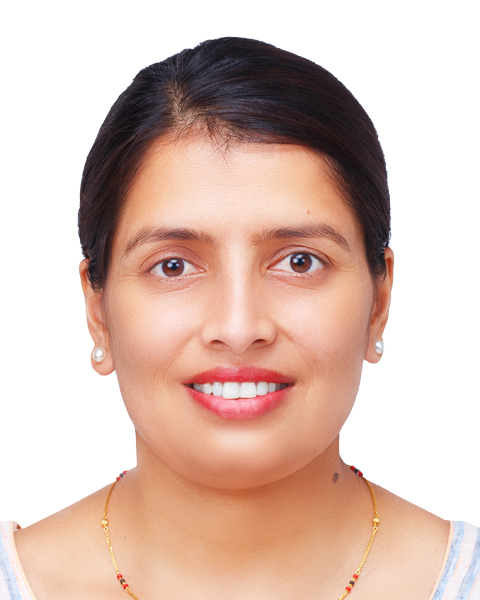 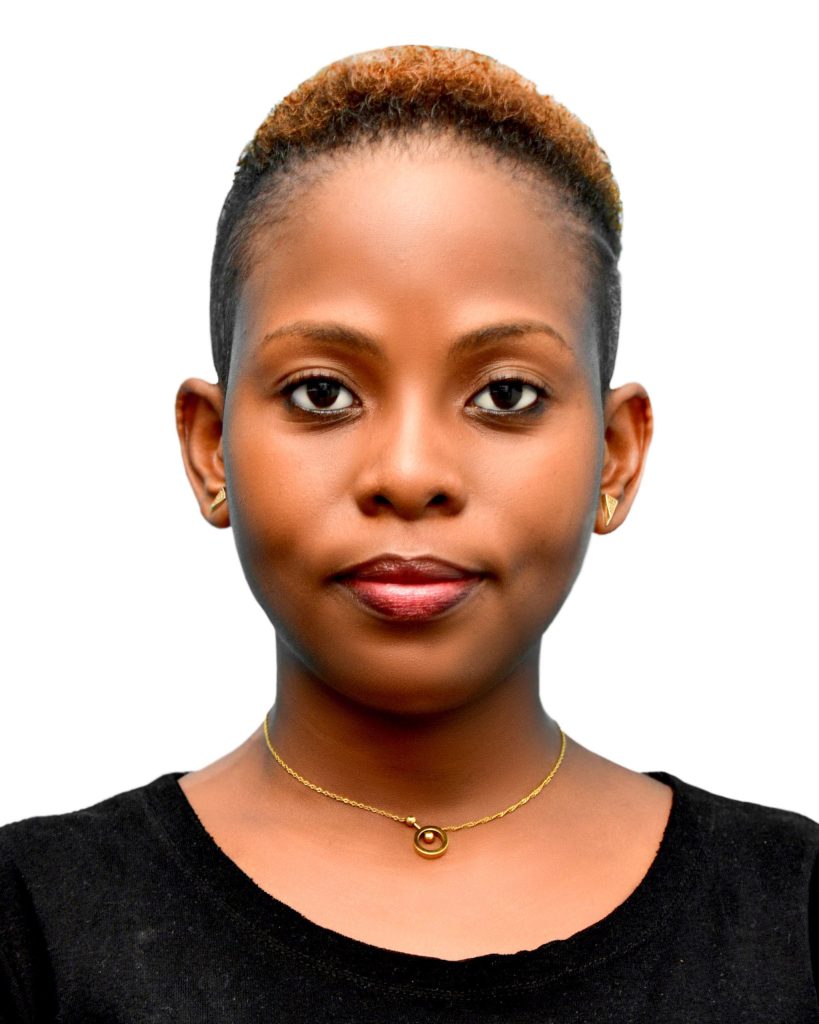 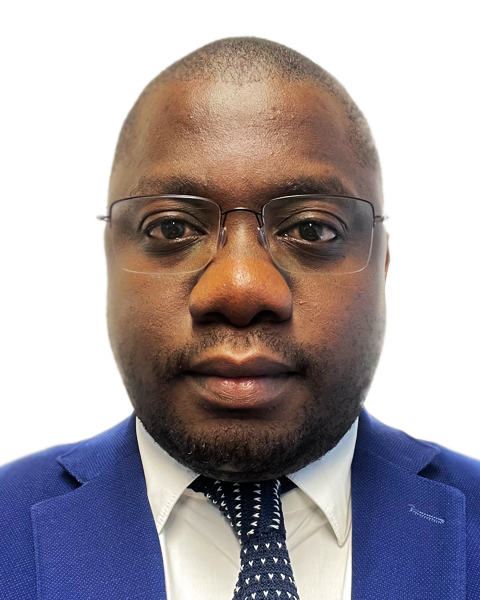 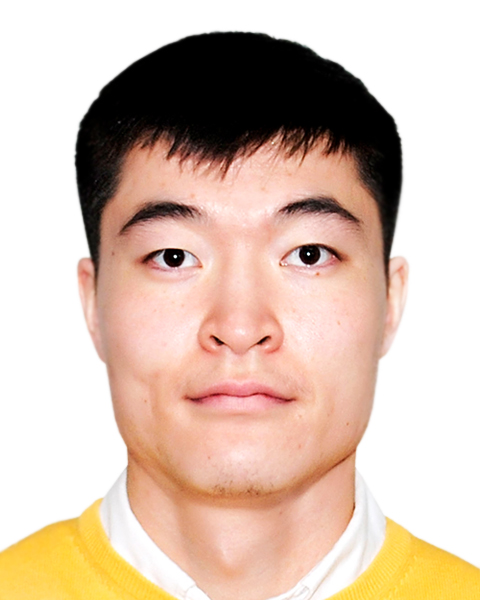 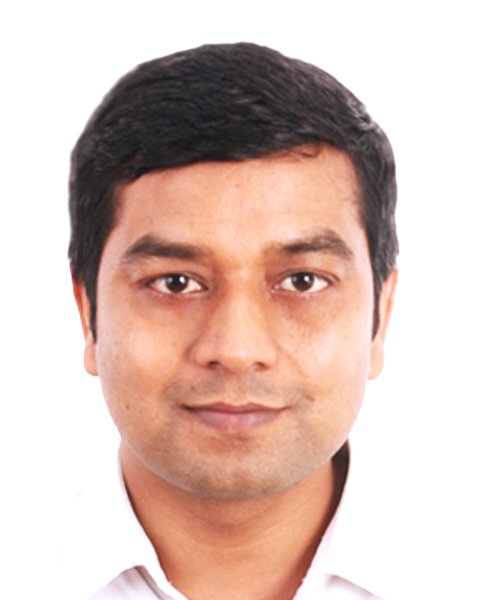 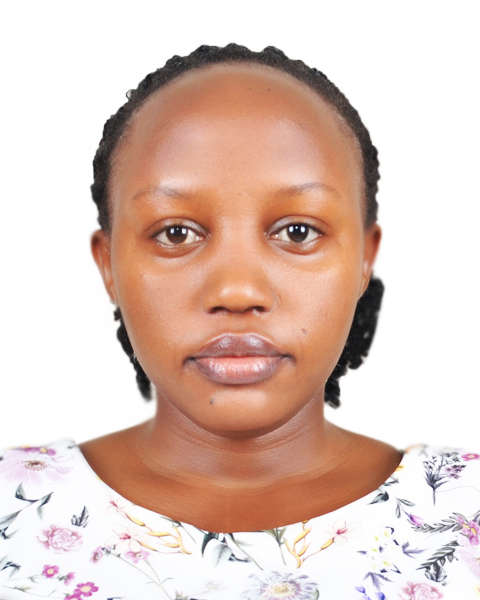 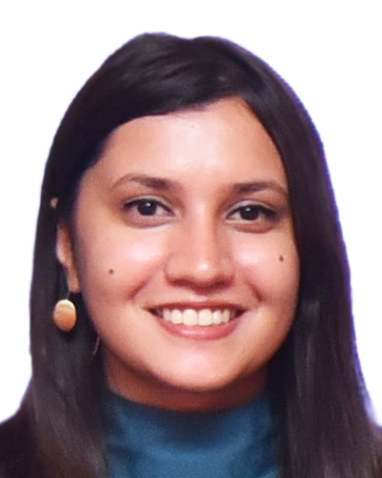 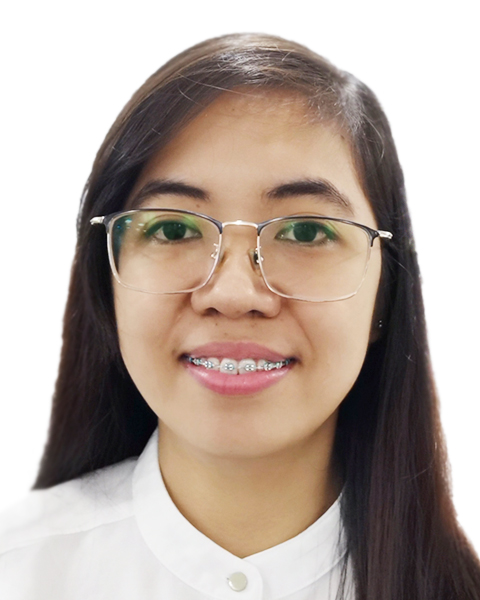 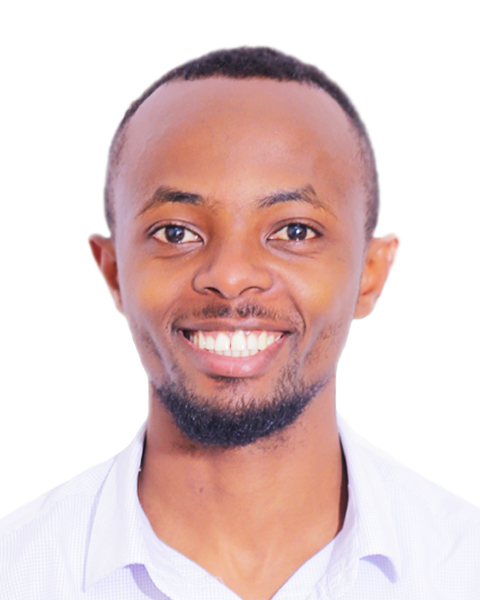 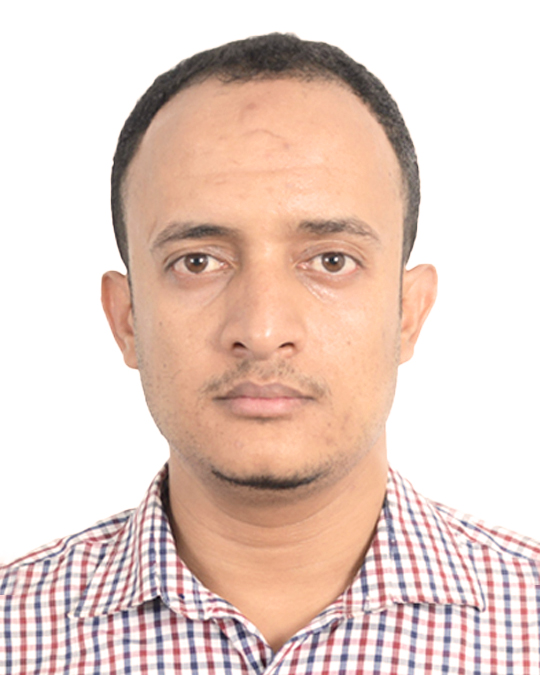 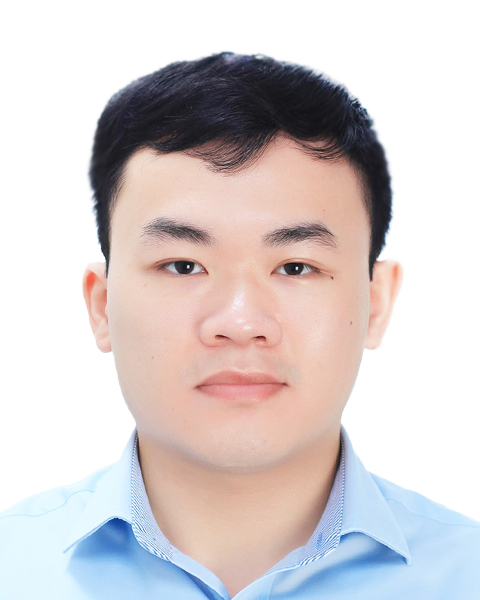 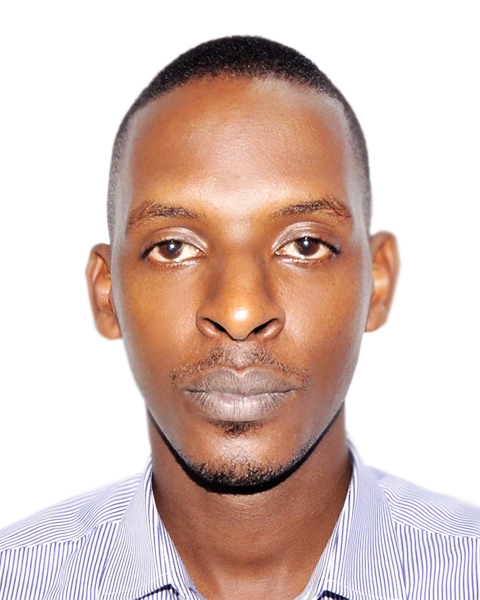 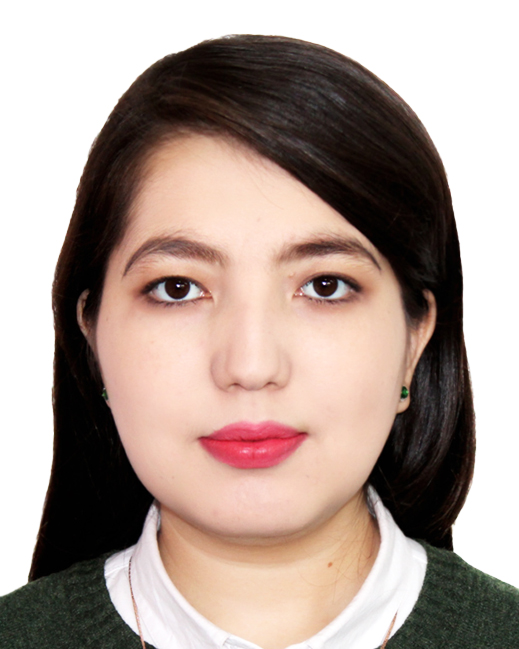 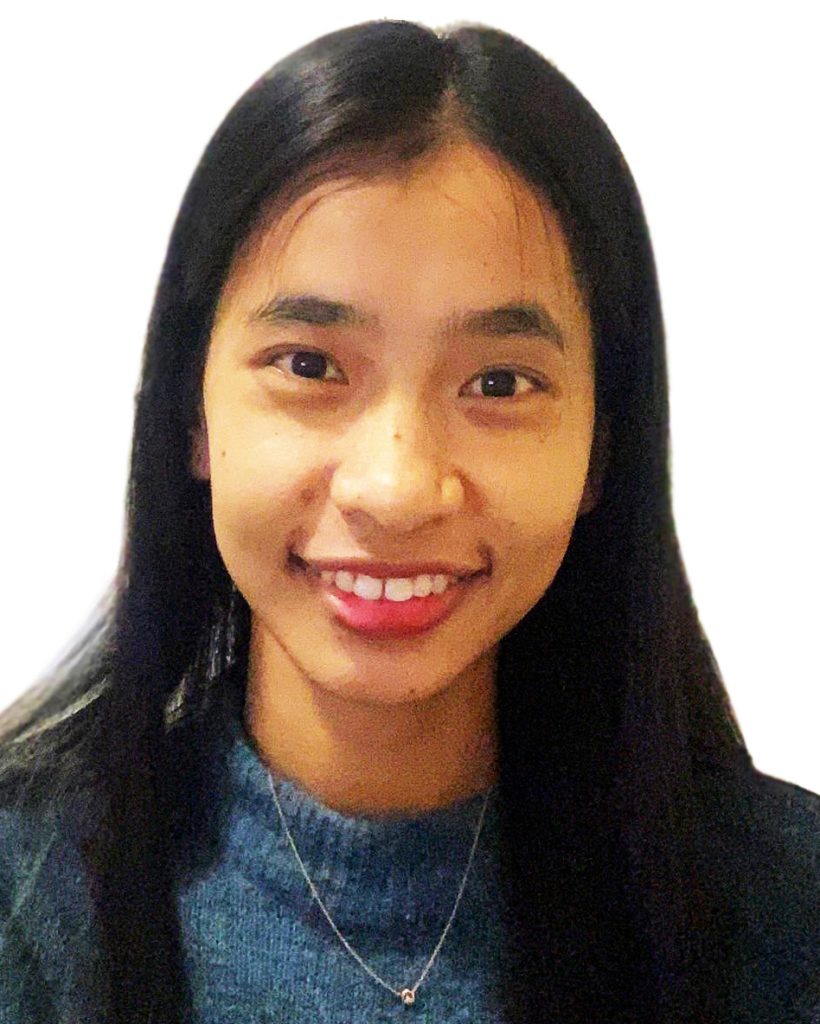 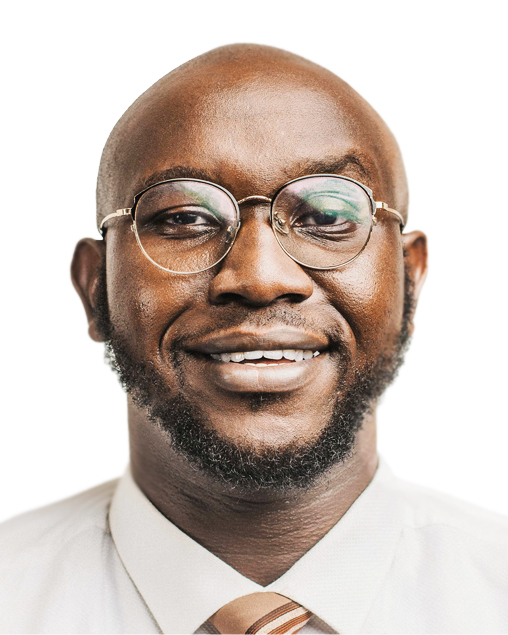 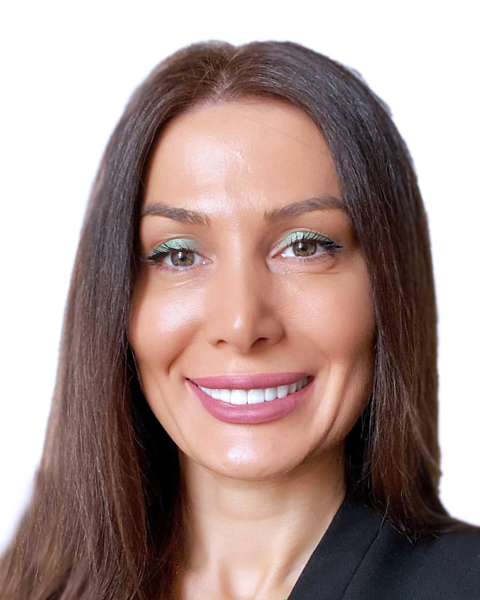 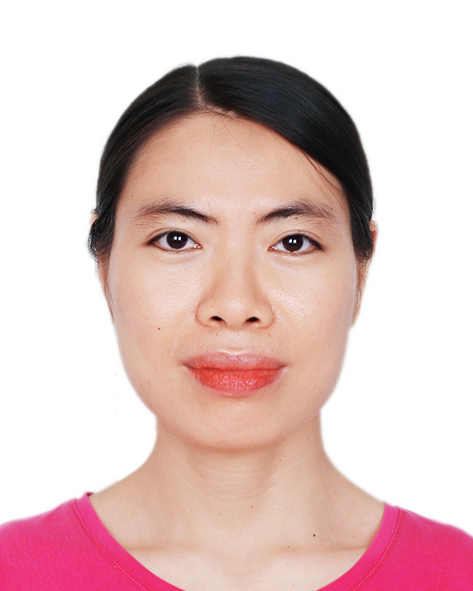 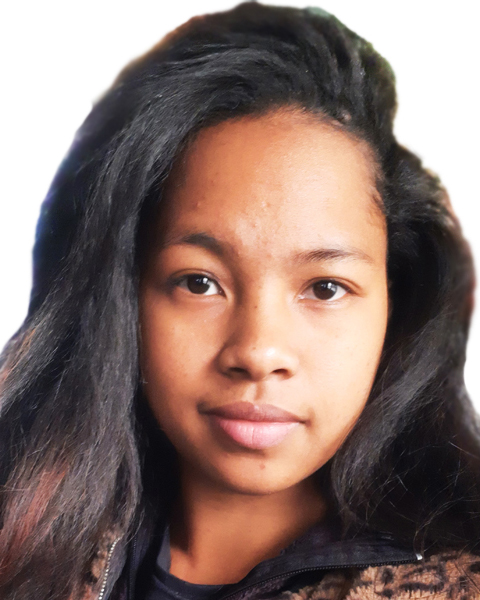 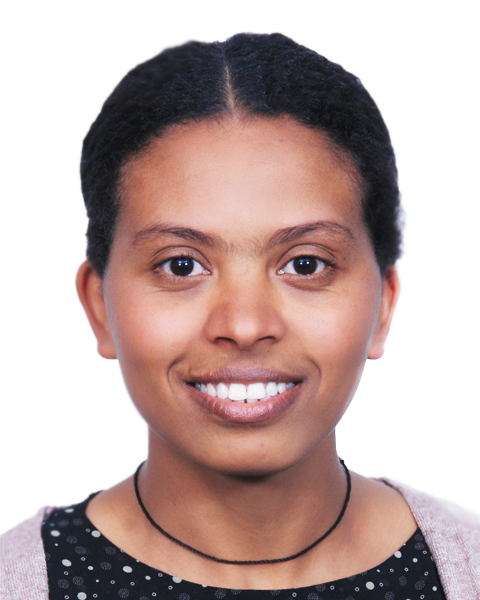 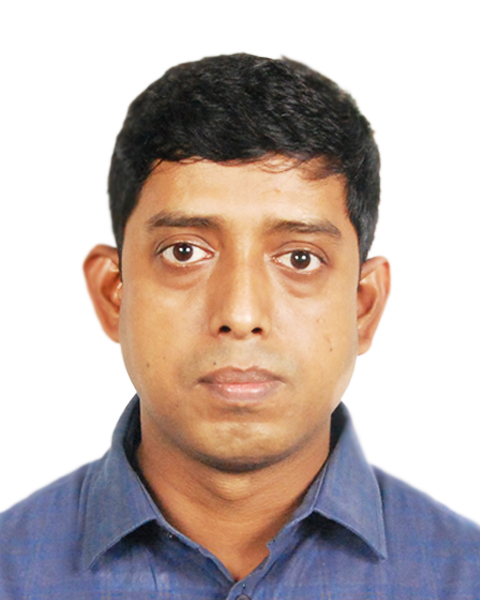 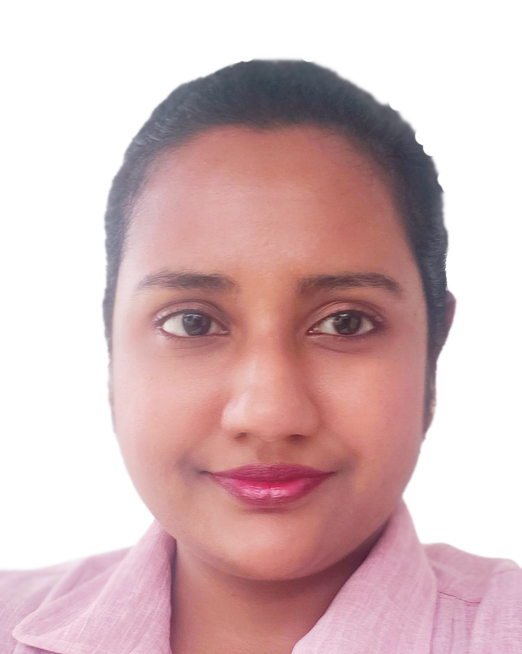 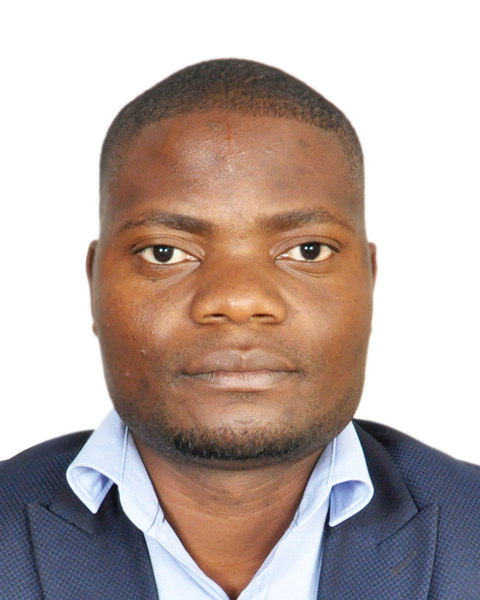 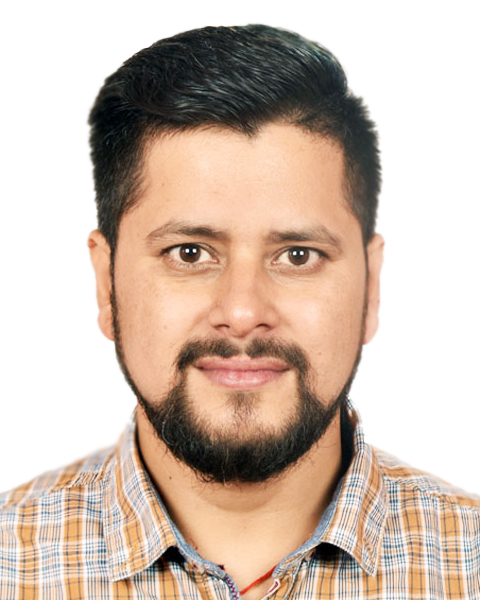 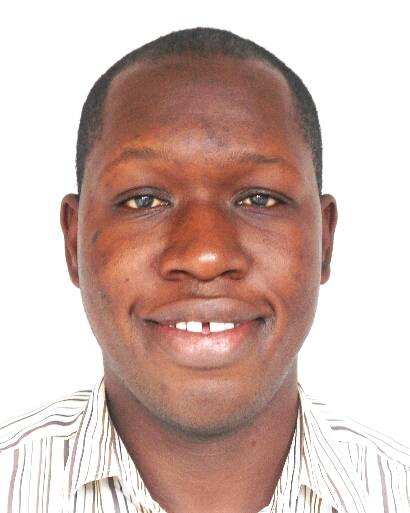 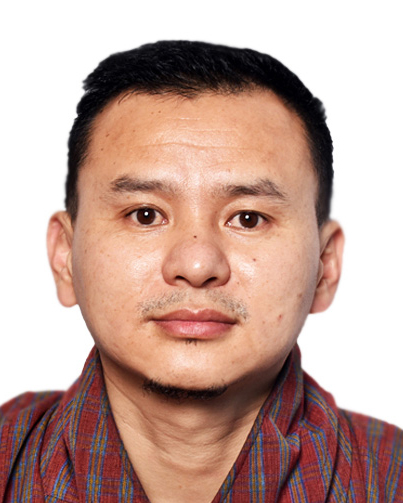